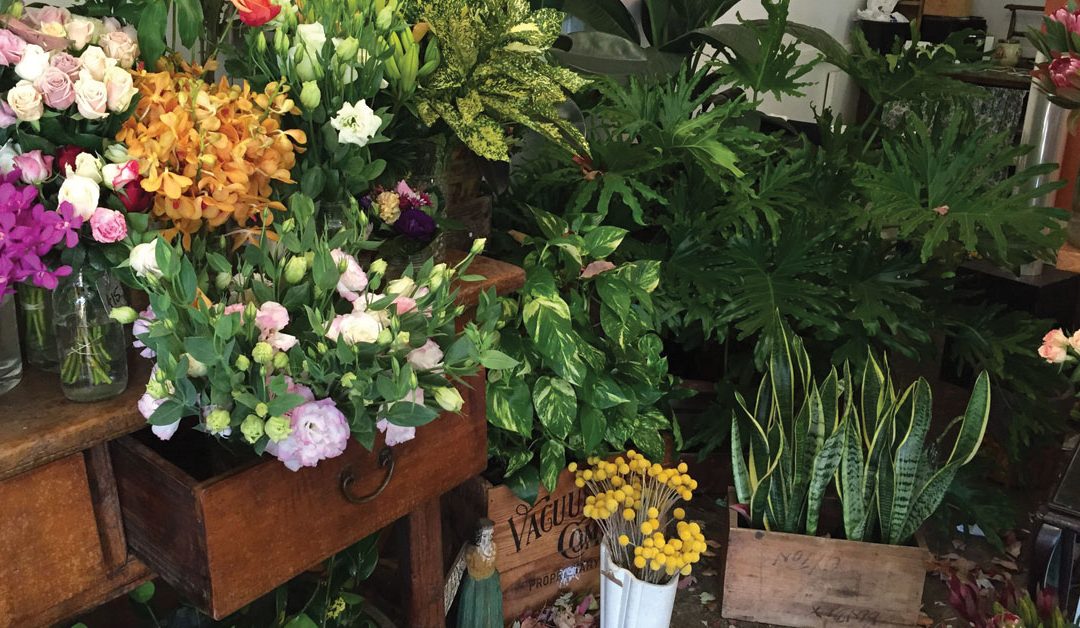 We received a call from Mark at Casaverde, they had just had the NBN installed at their retail flower show and were unable to sent emails, as Melbourne was in lock down at the time the ability to reply to web based orders was critical to this small business. After about 1 hour of both phone and remote access we were able to reconfigure their email client to send emails. We also discussed a move to Microsoft 365 and this will be completed in the near future.